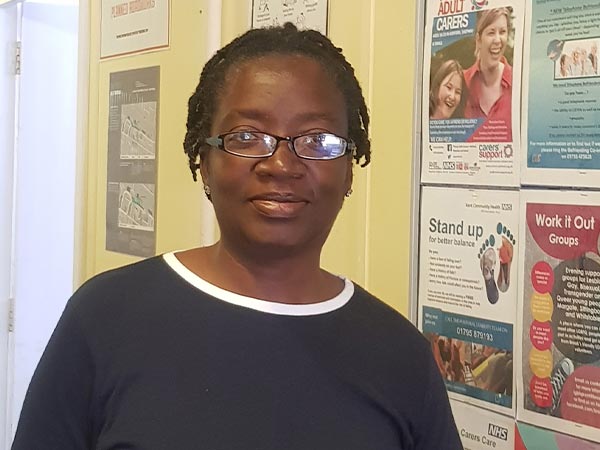 On my quest to return to marketplace as God had told me. I had come across the above stated event and to my utmost surprise on Friday the 15th July 2018 I found out that it was fully booked online. I tried to contact the event planners to no avail. On Monday the 16th I brought this to the attention of Mrs Christine Locke of Diversity House who took it upon herself to try to find a way to get me to the event. She looked up the panel of speakers, and searched out one of them on LinkedIn. Next she called the lady’s office and spoke to her PA who asked that the request be put in writing. On Wednesday morning we had not had any response so we followed it up with a phone call, and the lady said she was not able to help as she was not willing to show favouritism to any one person. At this point I said to Mrs Locke that in spite of what looked like a setback, I was not deterred from going to London and with determination, I would still be able to register to attend the event, to which she also agreed and encouraged me to go. I left early and I was the first delegate the first to arrive at 4:50pm. I approached the registration team and explained my plight of wanting to attend the event and that I felt it was a great opportunity not to be missed. On hearing about the attempts I had made, the lady proceeded to prepare a name tag to allow me to attend the event.

In engaging and networking with other delegates I was able to use some of things I had been taught in my one to one session Mrs Locke; listening, being confident, being presentable, punctuality, and having a positive attitude to learning and new approaches to doing things. The structure of the formal part of the event was as follows; first a welcome speech by the company CEO, the panel talk and discussion by women from diverse backgrounds sharing their individual experiences in the industry. At the end of the discussions, the panel members graciously stayed behind to answer questions we delegates had for them on a one to one interaction. I confidently approached different people and I found their responses helpful and saw them as pointers in the right direction. I was able to come to an action plan of how to use what I had gained from attending the event to what I will embark on in the future.

By Yinka (Member of Supporting Women and Girls project)