As part of a two-year participation, Year 5 pupils of St Michael’s school Church of England carried out a campaign for Walter Tull to receive his medal as part of the ‘No Barriers’ campaign.

In remembrance of him, they also wrote and acted out a play on Walter Tull and received a medal for this from the Big Ideas company through the ‘Tull 100- Football Remembers’ campaign. The school received a letter from Walter Tull’s great nephews and nieces. Diversity House received the same accolades for supporting St Michael’s school throughout this project. 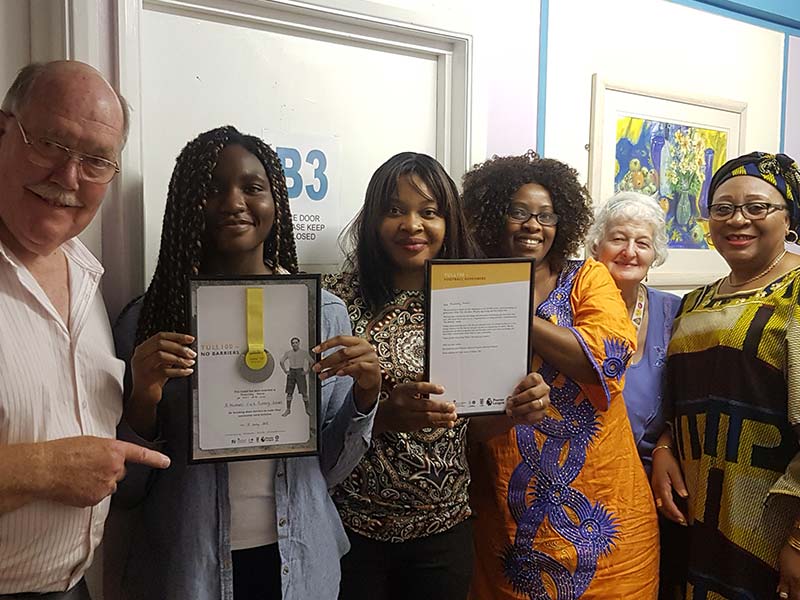 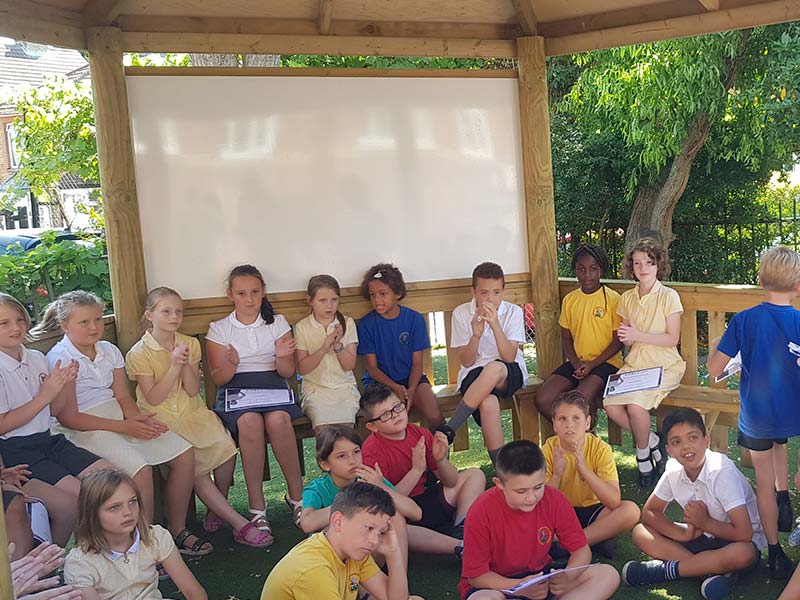 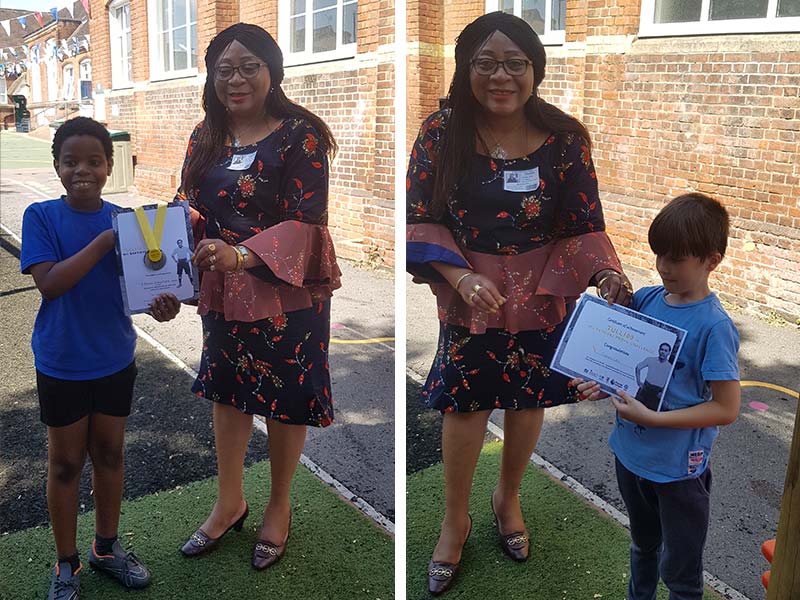 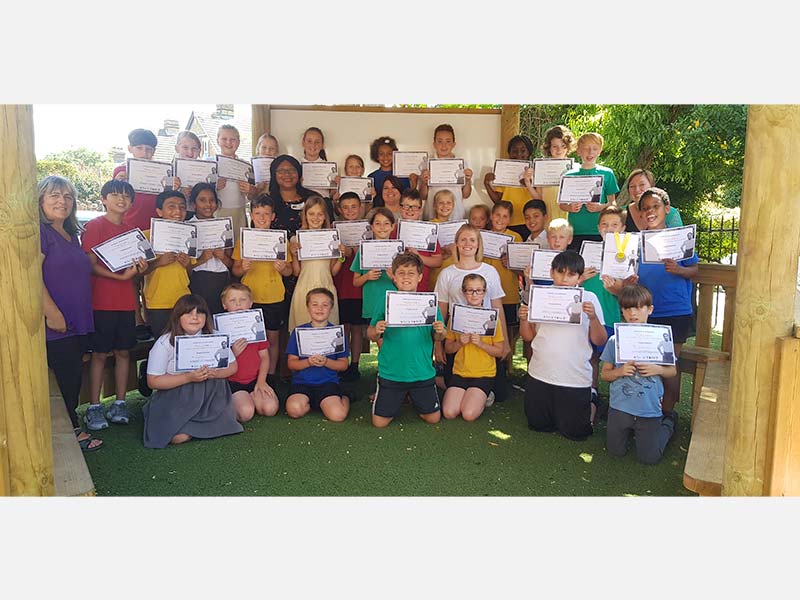