On the last week of the youth club, we had a lesson on Africa. We started off by listing off the negative things that the media presents to us about the continent. This included poverty, living in huts in villages, lack of education, no provision of healthcare, no security, no technology, no infrastructure, etc. Then we made a list of the positives which the media hides from us which were beautiful hotels, huge houses, beaches, museums and art galleries, shopping malls, rich resources (oil, gold, diamonds and pearls), etc. I displayed pictures and videos of Africa. They saw a water dam in Ethiopia; the Grand Renaissance which is one of the largest water dams in Africa. I also showed them a video of how gold is sourced in Liberia which was interesting. 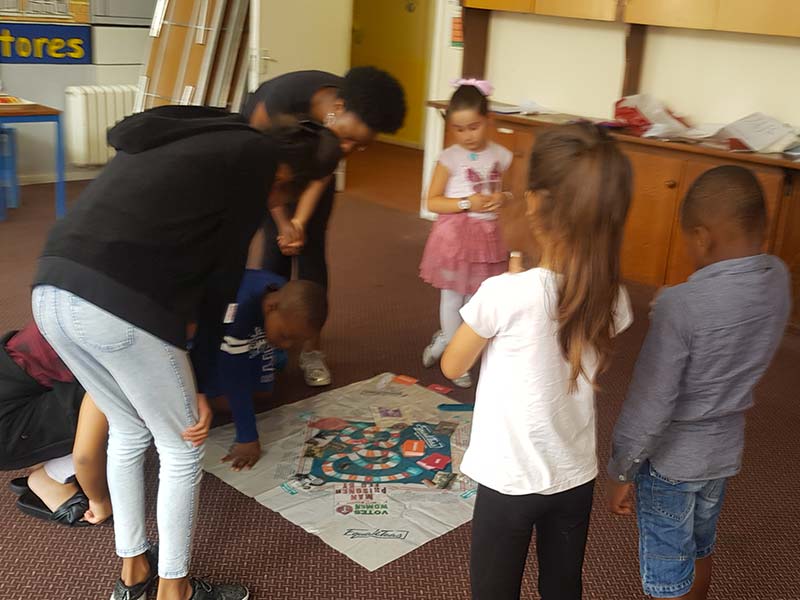 Next, they watched a video of Nigeria’s largest city, Lagos. The city is known for its beach resorts, boutiques and nightlife. The children saw the financial centre of the metropolis, Lagos Island which is home to the National Museum Lagos, displaying cultural artefacts and craftworks and the Freedom Park which teems with animals.

Lastly, we played musical statues and sleeping lions. Overall, the kids commented that the summer youth club was a great experience and that they learnt a lot. 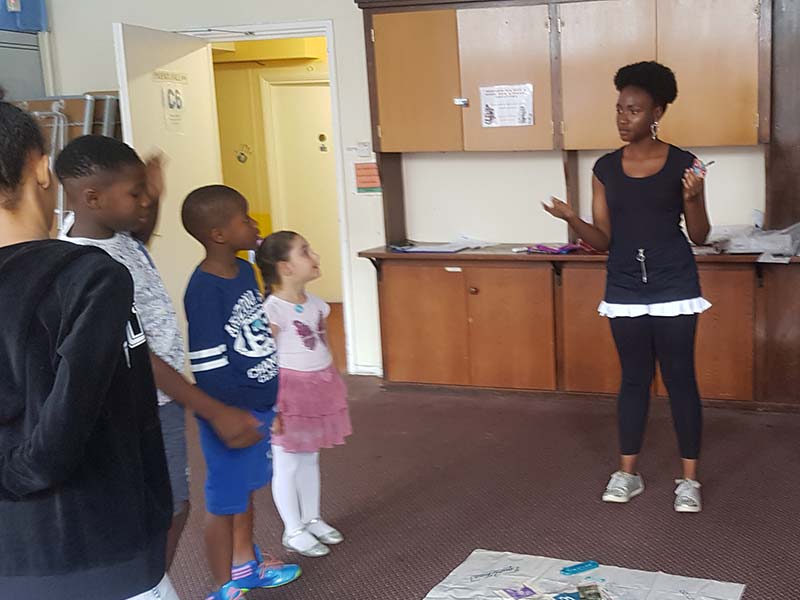 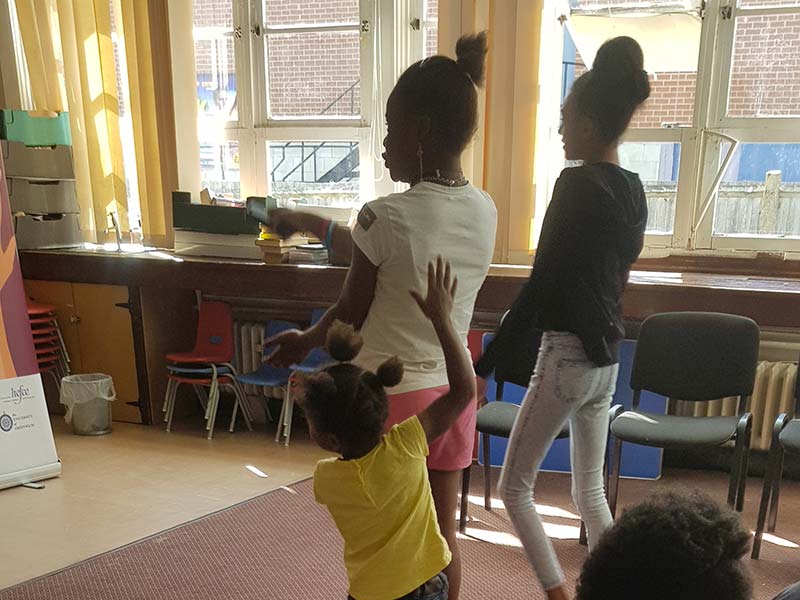 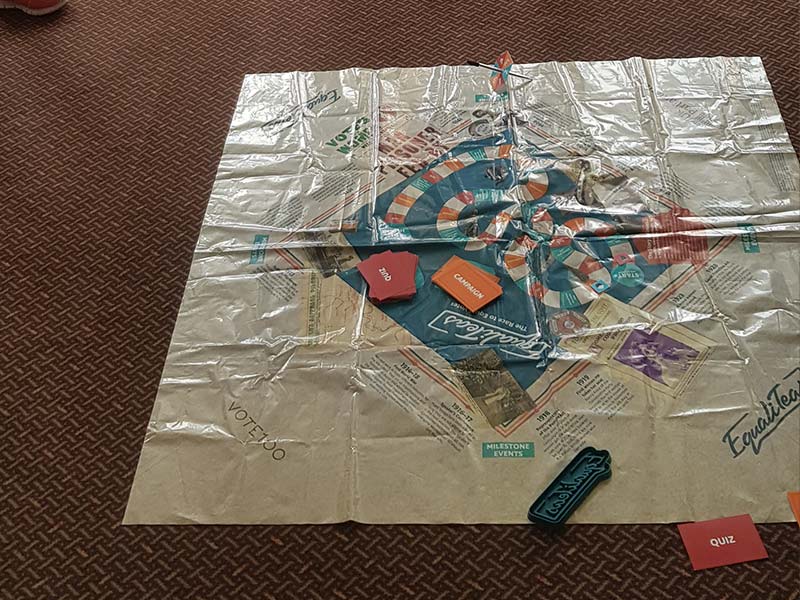