On the second week of the youth club, the children engaged in a WW1 lesson. We started off by questioning them about what they knew about the war. A few knew about how it begun and the period of it. We discussed the 6 reasons why it occurred in depth which were: militarism, ‘The Scramble for Africa’, nationalism, Alliance, the Bosnian crisis, imperialism and the assassination of Archduke Franz Ferdinand of Austria.

After absorbing new knowledge, they had a break. Next, I split the group into four teams for a game of snakes and ladders relating to the WW1 lesson to test their memory. To get a turn at throwing the die, you had 10 seconds to answer a question about WW1 correctly and if your time ran up the question would be passed onto the next team. Overall, kids were very eager and involved in it as it got a little competitive. Team 4 ended up winning and received a reward. 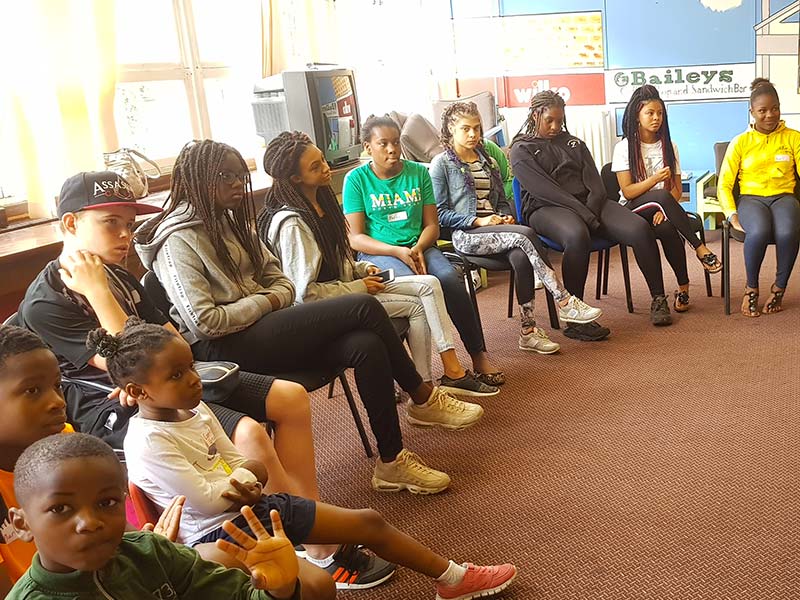 For the last activity of the day, the kids engaged in dance choreography which was led by 4 of the girls from the youth club. The practice for it is still ongoing and the dance will be performed for the parents.

At the end, the children gave their comments on how the day went. All in all, it was interesting to see how much the children knew about WW1 and how much more they need to be informed on it. 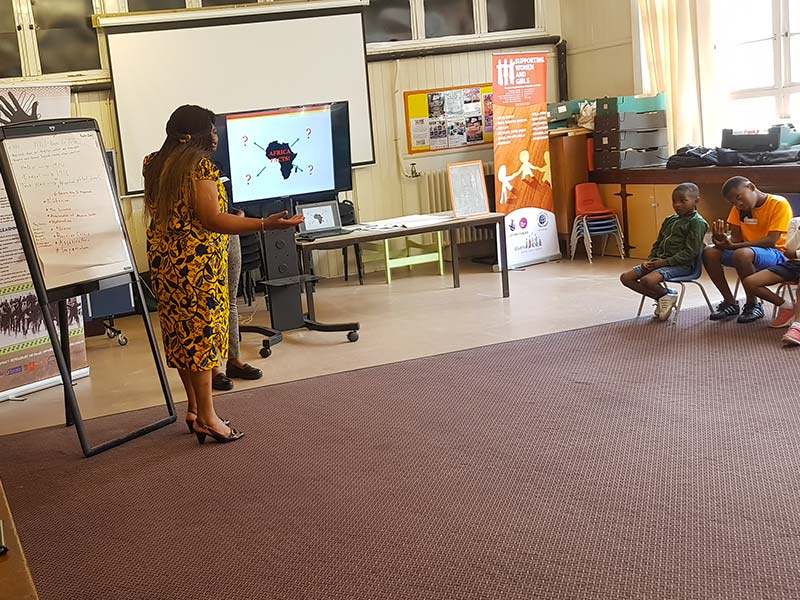 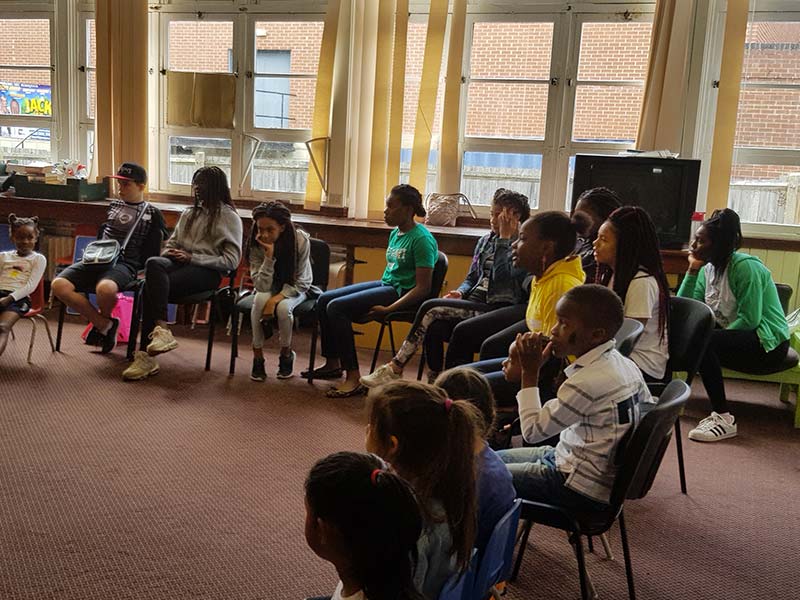 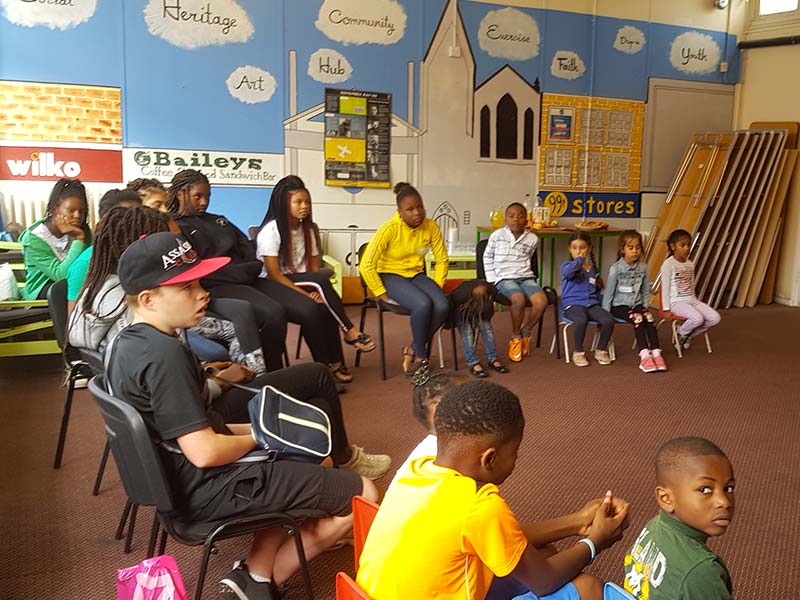 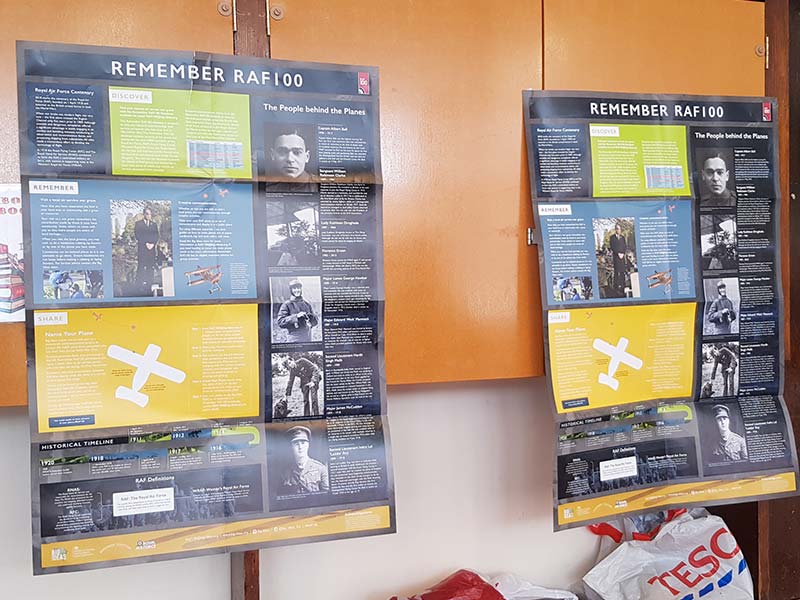 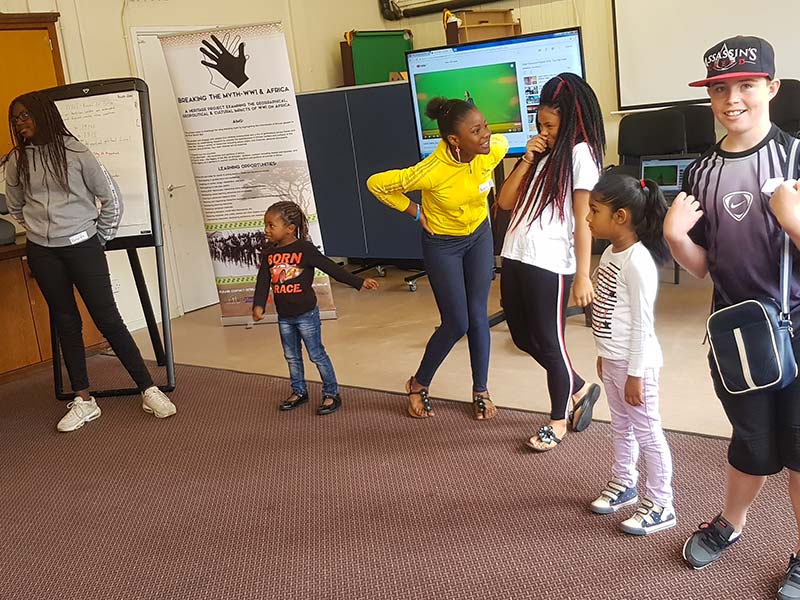 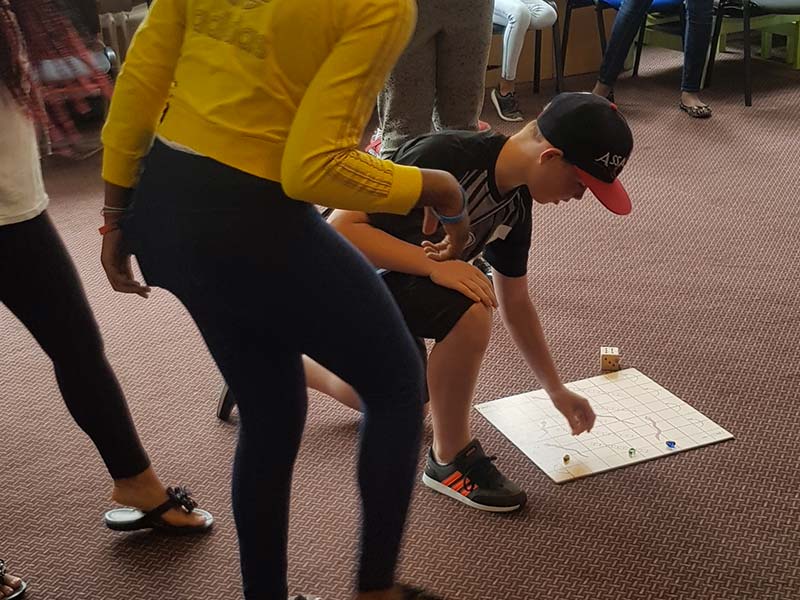