What is Remembrance Day?

Remembrance Day is observed on the 11th hour, 11th day, on the 11th month. This is when a two-minute silence is taken in order to remember those who lost their lives in World War I. The silence symbolises the concentrated thoughts of the remembrance of the dead. The annual event pays respect to the anniversary of the signing of the Armistice (peace agreement) between German and British and its allies in 1918.

In 1914 the Germans and their allies went to war with British and the entire British empire. Over 3 million soldiers and labourers from across the Empire and Commonwealth Nations served amongst the British Empire during the First World War. It is known by different names around the world such as Armistice Day, Veterans’ Day, Poppy Day. 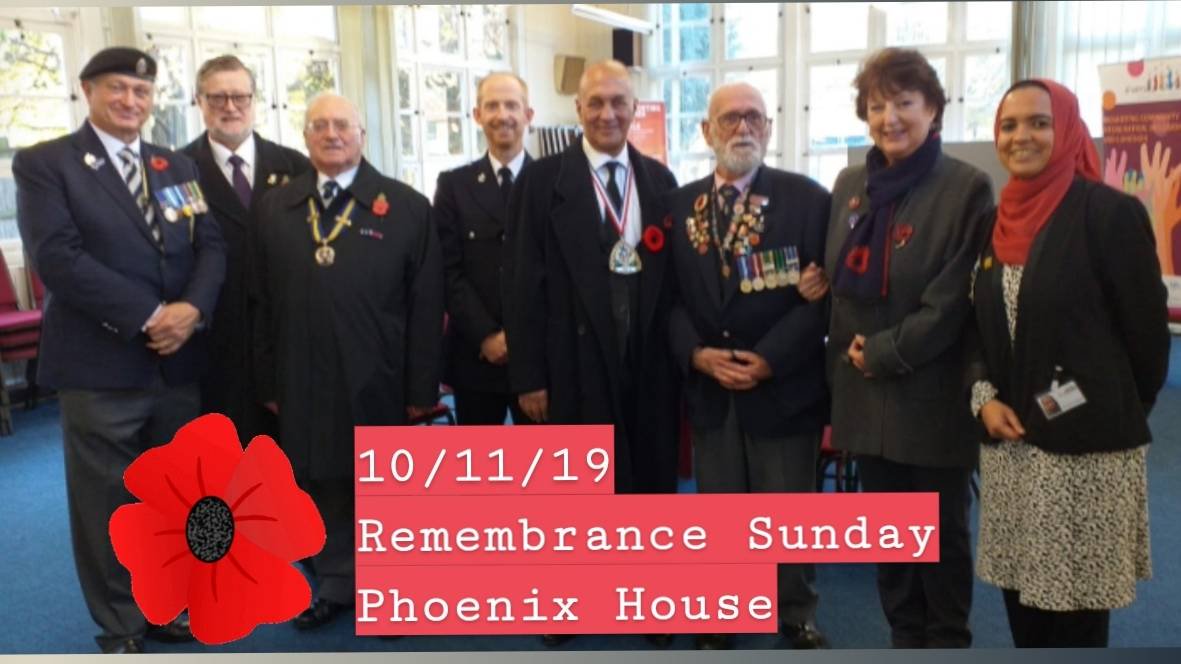 Remembrance Sunday is held on the second Sunday in November. The day is where community members attend ceremonies at war memorials, cenotaphs and churches. The services in the cenotaphs around the country are organised by the Royal British Legion. People also pay respects at home and many shops and businesses now hold silences as part of their working day.

The BBC dedicate a programme specially for Remembrance. They report on the National Service of Remembrance, which takes place at The Cenotaph in Whitehall, London. This service is attended by The Royal Family, top party politicians, Armed forces, Salvation army, Scouts, Guides, Boys Brigade, St John’s Ambulance, Ex-Servicemen and Cadet Forces.

Significance of the Poppy

The poppy is used as a symbol of Remembrance of WW1. After the soil was overturned by fighting and shelling poppies began to grow and become visible in the landscape. 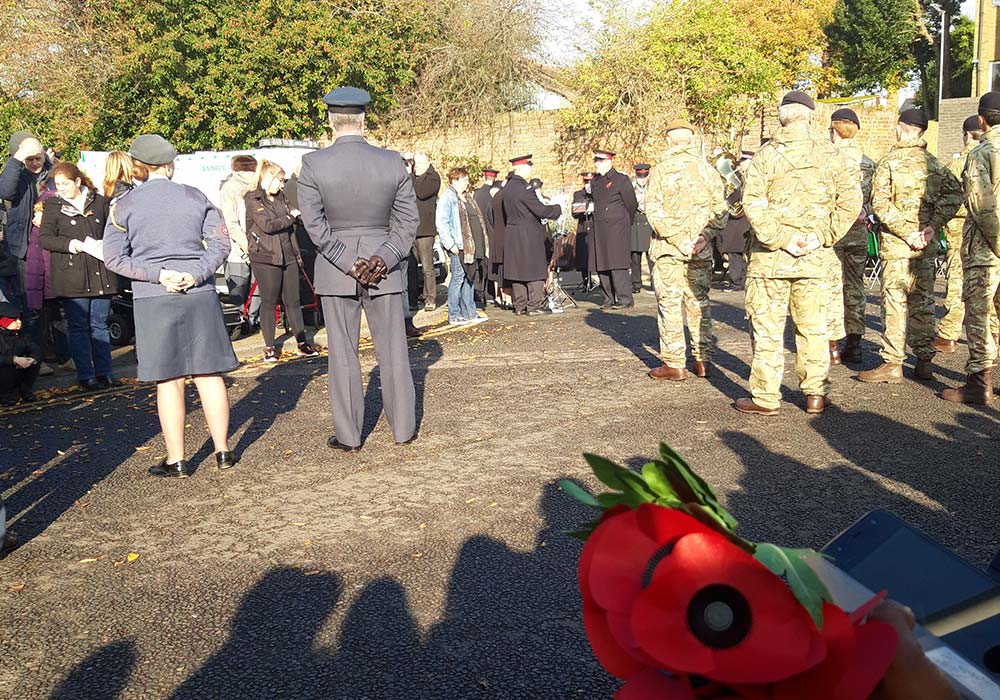 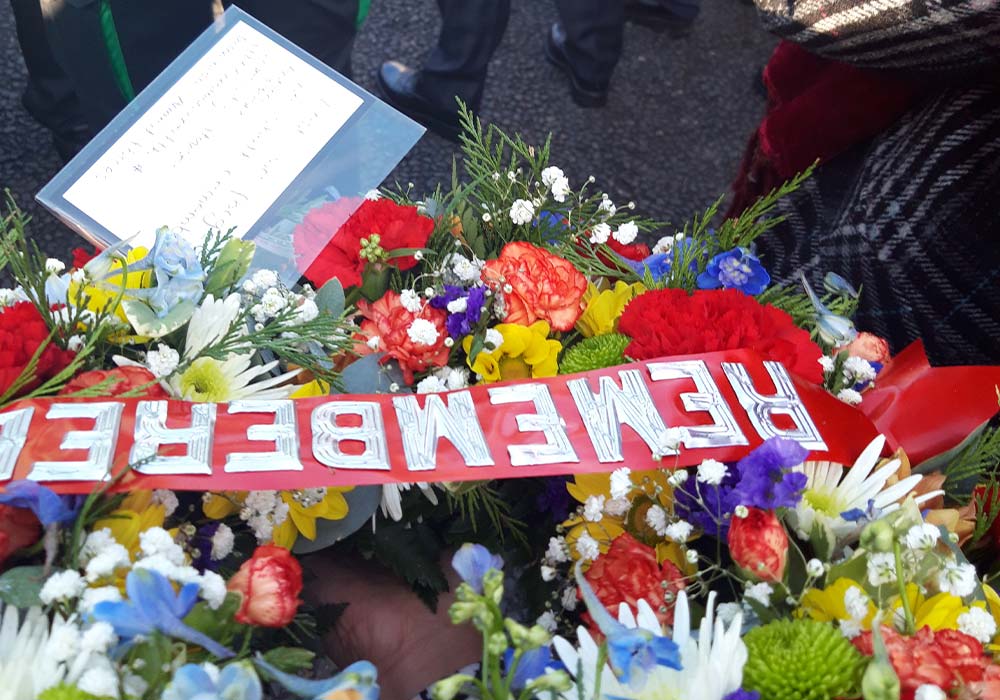 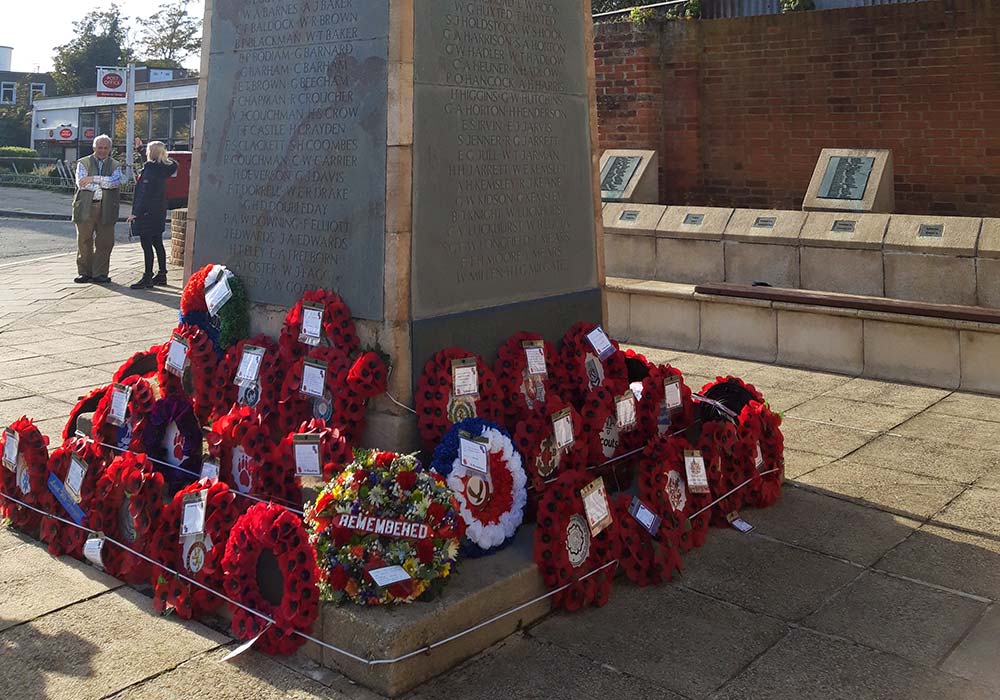 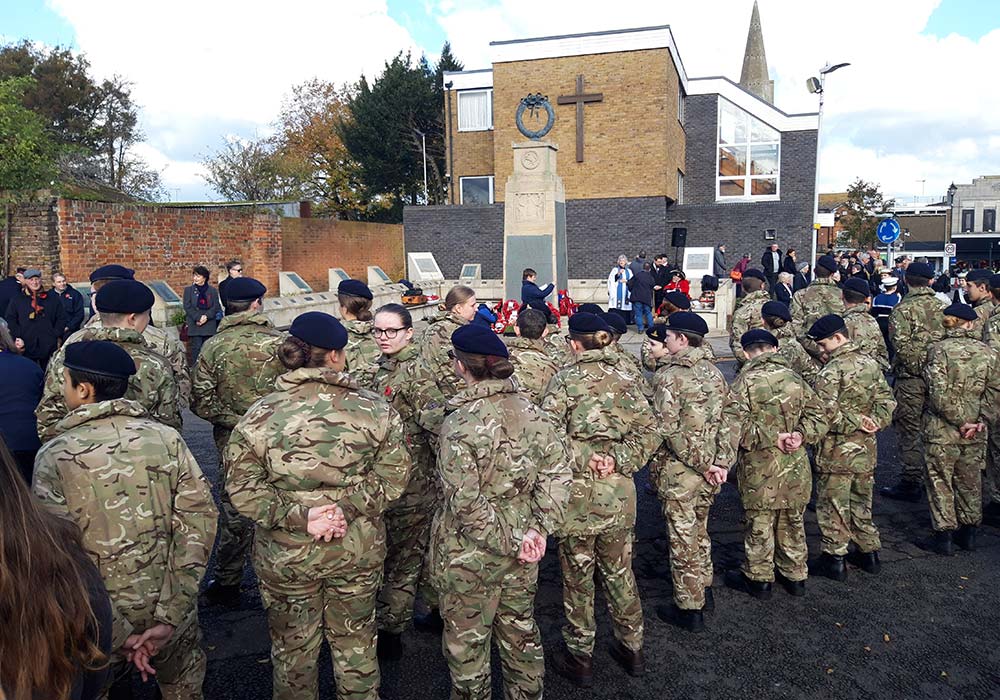 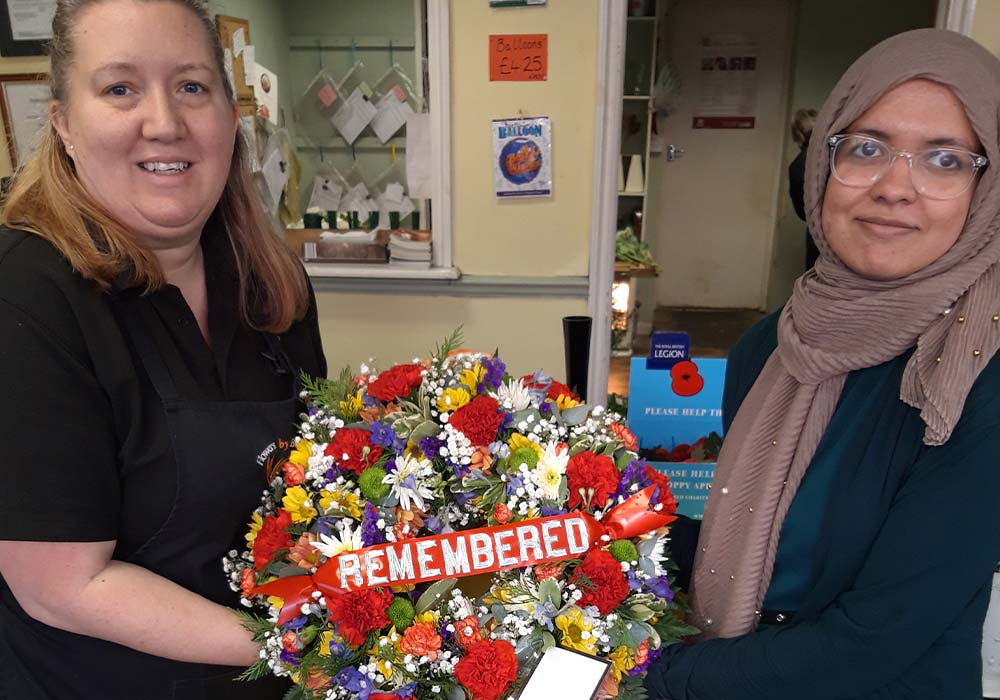 Diversity during the war

It is not well promoted that the face of the Army and soldiers was not just White British, there was a diverse range of soldiers. Those in the commonwealth nations fought alongside the British and these forgotten contributors need to be remembered and recognised for the significant bravery and effort. There has been lack of awareness of the diversity of soldiers in the war. Canada, Australia, New Zealand, African, who were part of the colonies sent thousands of soldiers.

My parent’s birthplace of Bangladesh, which was part of India during the First World War, contributed to the war effort. Serving in the war ships and providing supplies. The Indian soldiers had 400,000 Muslims. I was ignorant of this myself, until I did a quick internet search. A staggering 1.3m, I am British born, and in school I was taught about Remembrance, but I did not know South Asians played a big role. I did not see these images in the textbooks. Next year I hope to know more of their contribution so I will keep their memory on.

Diversity House recognises the contribution of the Commonwealth and Dominion Armed Forces and were honoured to lay a wreath in remembrance of those soldiers Remembrance Sunday. Diversity House commissioned a special wreath which was made of a beautiful arrangement of multi coloured flowers made up of the colours from the commonwealth nations flags. We also displayed a plastic flower that will outlast the fresh flowers.

Although the wreath was heavy to carry it does not compare with the sacrifices which the soldiers made during the war, leaving their homes, and going into hostile conditions, in order to gain stability and prevent worse outcomes. I was proud to carry it, amongst the community which I am proud to call my home.

I was taken to the cenotaph on a Year 4 school trip and it was seen that many of the pupils shared last names of those on the cenotaph. My fellow pupil shared a family line with those who lost their lives in the war. When speaking to veterans on the Remembrance service, it was felt imperative that they really understand the atrocities of war, as knowledge will really prevent the reoccurrence of these events. It was very much a shared view that peace should be communicated together before drastic measures of war be taken. This will ascertain that remembrance will take place for many years.

The day began with the patient waiting of the arrival of the parade. They had begun in Avenue of Remembrance just outside of Appleyard Sittingbourne and Borden. They walked to the cenotaph in the middle of Sittingbourne town centre. Sittingbourne Library Car Park was shut off for the allowance of the public to stand in unity with the parade.

The service was hosted by The Royal British Legion, many of whom had stalls in various places around Sittingbourne. You would have seen them collecting money for the Armed Forces, and former servicemen and women and their families.

Mrs Pat Thatchell the Chaplain to Sittingbourne and Milton Royal British Legion delivered the opening speech. The silence took place with the sound of a bugle. The community which was made up of young, old, mothers, fathers, grandparents and ensemble of organisations and community groups all paid their respects to those who sacrificed their life in order to combat the enemy and gain peace. The day continued day was a mixture of hopeful poems, hymns and reflective music. The hymns were had prayers for strength of the peacemakers and the avoidance of conflict. The wreaths were laid by important figures first, amongst these were The Lord Lieutenant of Kent Richard Oldfield DL, The Deputy Mayor of Swale, Councillor Roger Clark), The Royal British Legion, Sittingbourne and Milton Regis Branch and others.

Diversity House laid a wreath on behalf of HM Commonwealth and Dominion Armed Forces. This was time for me an intern to hold such an honourable role. This experience was very thought-provoking, I was in a sombre mood, as I saw the veterans in their uniform who had first-hand experience of the brutality of war and knew of fellow soldiers who did not survive to see to this day. I was emphatic for them, and it really gave me self-reflection on the job I do with Diversity House. I thought about what I could do as an individual to create cohesive environments, to inspire individuals to prevent bad choices and live serving good for the community.

The service ended with the singing of the national anthem and there was an aircraft display in the sky. People dispersed and Diversity House welcomed dignitaries to Phoenix House Community Centre, for the serving of hot beverages and get away from the cold outside. The dignitaries conversed together enjoying the company. I was privileged to be in the room, making conversation with top figures of the community. I hope next year I will be more prepared and aware of the contribution of my ancestral links and efforts of these forgotten people and can add this into conversations and teach the young generation.

Diversity House run a past project on breaking the myths in the first world war. Read more here: http://www.diversityhouse.org.uk/portfolio-items/breaking-the-myths-first-world-war-africa/

Thank you Royal British Legion for hosting the event. We are blessed to have such a diverse range of individuals as part of our gathering of Remembrance.

Readers if you did not make it this year, please join the community next year.