The Craft of Paper Making

The Craft of Paper Making

Originally built by by Edward Lloyd in 1924, the Kelsey Paper Mill had four of the largest paper machines in the world, ready to produce newsprint. Fast forward almost a decade and it is now the 2nd largest recovered fibre-based paper creator in Europe and has an annual production capacity of 825,000 tonnes.

Sometimes, in fact most of the time, we don’t really appreciate the simple things. One of them is paper, it would be hard to believe. Swale is home to the largest paper mills in the UK , which dates back 90 years.

A group of young people visited the local paper mill in Kemsley which is owned by DS Smith. Because at present they are currently recruiting for several apprenticeships in the production, mechanical and electrical engineering, the attendees met with managers and apprenticeships for production and engineering. The session allowed the attendees to ask a few questions and the team explained the structure of the apprenticeship what to expect. Along with question and answer session the group also took a tour around the site were the got to explore the whole process of how paper enters the site and is processed and recycled into paper and cardboard. 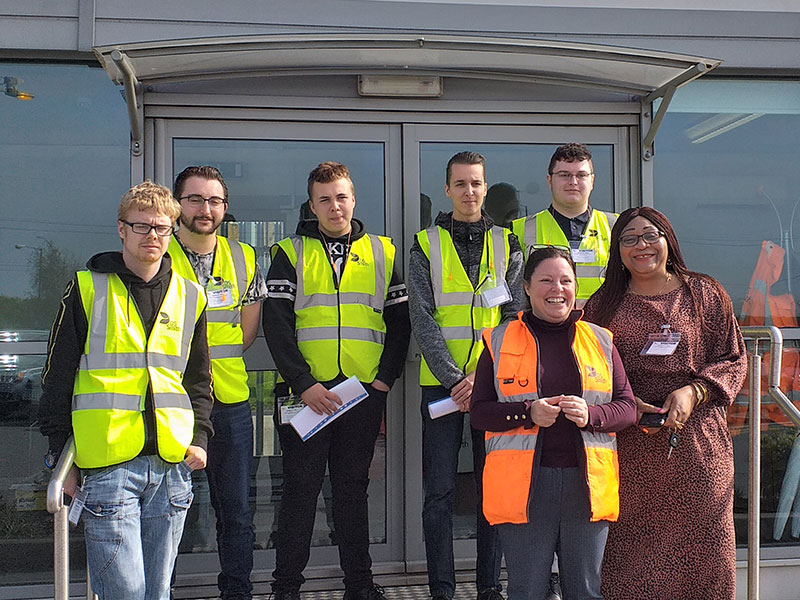 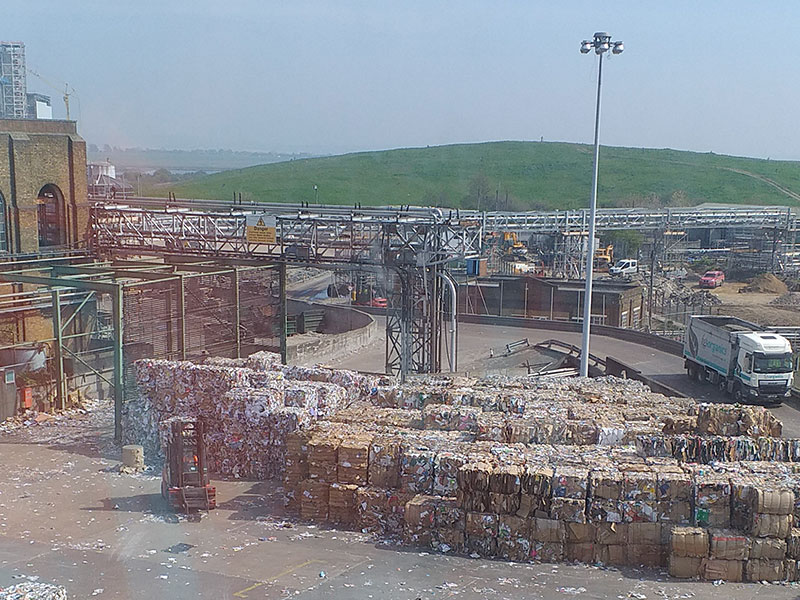 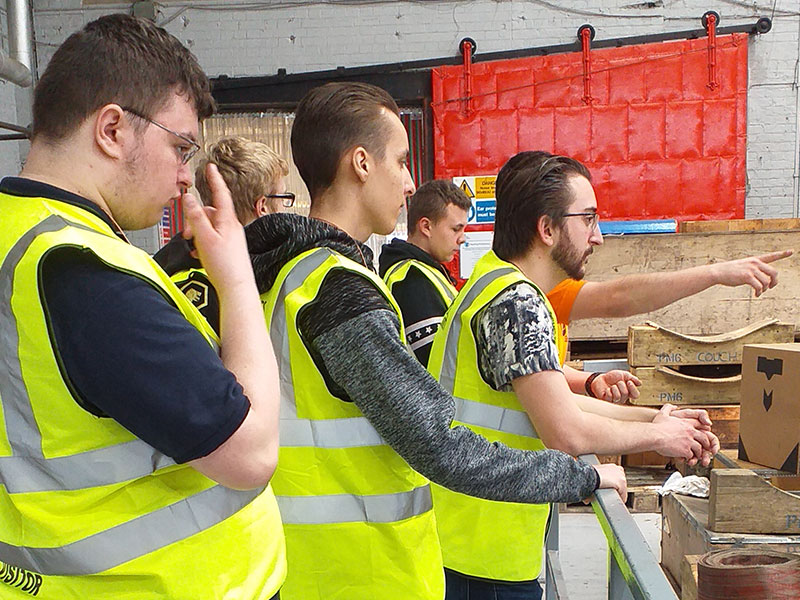 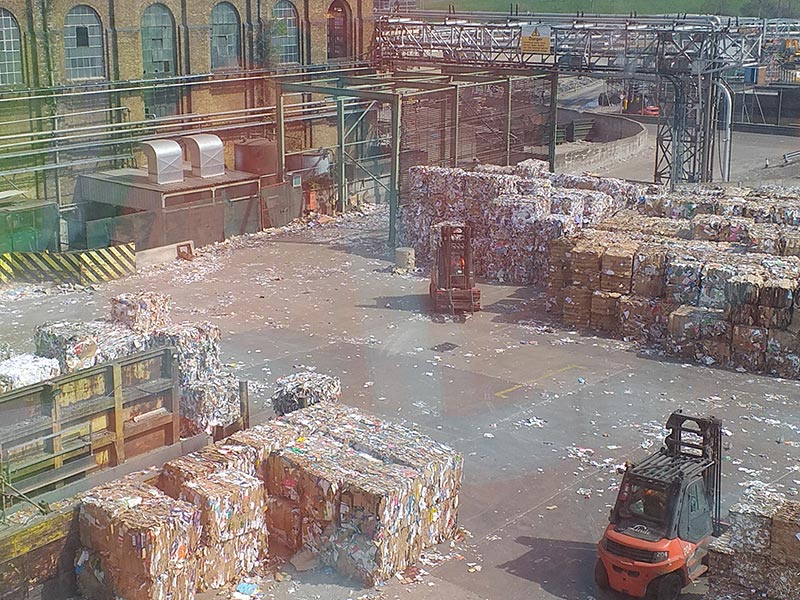